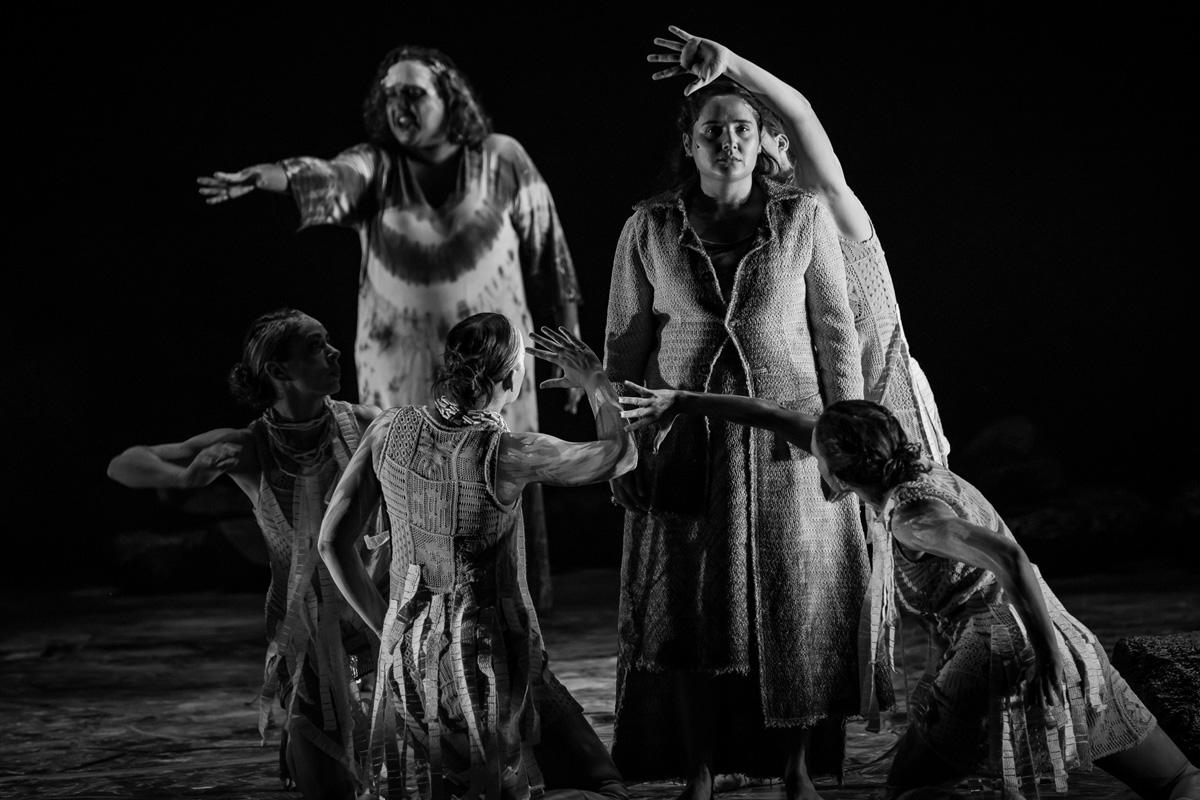 The show starts with the house lights flickering like lightning. Something that sounds like a train fills the theatre. The lights go to black and it’s the sound of rain, then slowly emerging into the light is a big circular shape. Is it a palm tree? A daisy? No. As the lights grow, we see that it is a rotary excavator, with big bucket teeth to mine coal.

Bilin, played by Kirk Page, stands on a sloping flat rock singing the sorrow of “a metal mouth digging” and the ancestral bones of mother, Wudjang, discovered at the mine.

We first see her as a shape under a cloth. She is carried from the mine site by other dancers, their moving and living bodies combined with hers. When the cloth is pulled away we see two figures, sculptural in their stillness and dusted in white: Wudjang (Elma Kris) and Gurai (her spirit companion, played by Lillian Banks).

Sung in English and Yugambeh language from South East Queensland, finding a place to reinter ancestral bones is the starting point for this remarkable show. Through dance, live music and ceremony we begin to understand that Wudjang and Gurai are active witnesses to the troubles of history on this land.

In one sequence, a group of dancers costumed in foliage-like green gather to music that is light and free. But the music turns sinister as men with ropes and traps appear. Wudjang and Gurai see violence, massacres and rapes; depictions that are more evocative than fully descriptive, but still shocking.

Wudjang watches the community, dances with them and weeps with them. She’s a part of their history, myth, tragedy, and celebration. The narrative frame of the bones at the mine also puts the spirit of Wudjang into stories of the present. Aboriginal mothers still weep for children taken too soon.

Last year, repatriated ancestral remains were laid to rest in Kaurna Country, the Adelaide plains. There are still many in the archives, and I recently learnt this obvious thing: that most of the remains were first disturbed when our suburbs were being built.

I joined the audience in weeping and a standing ovation, in joy as much as sorrow; Wudjang: Not the Past indeed. 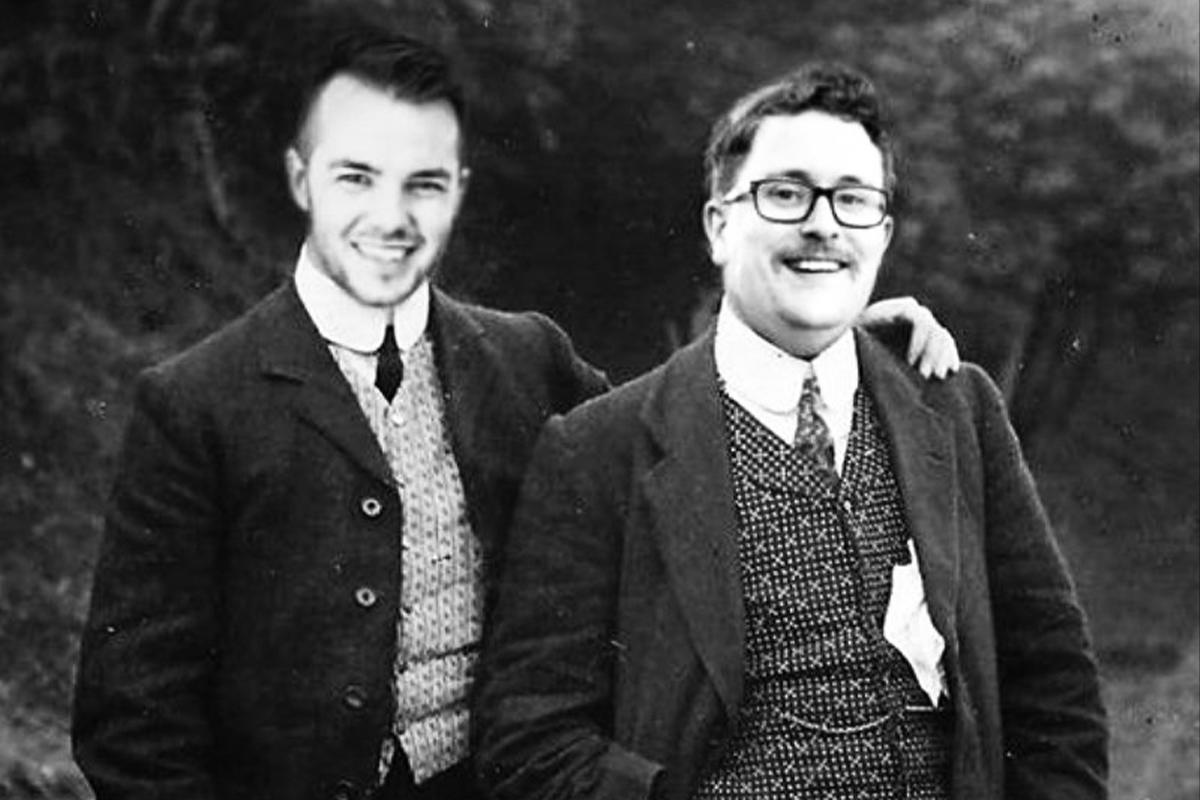 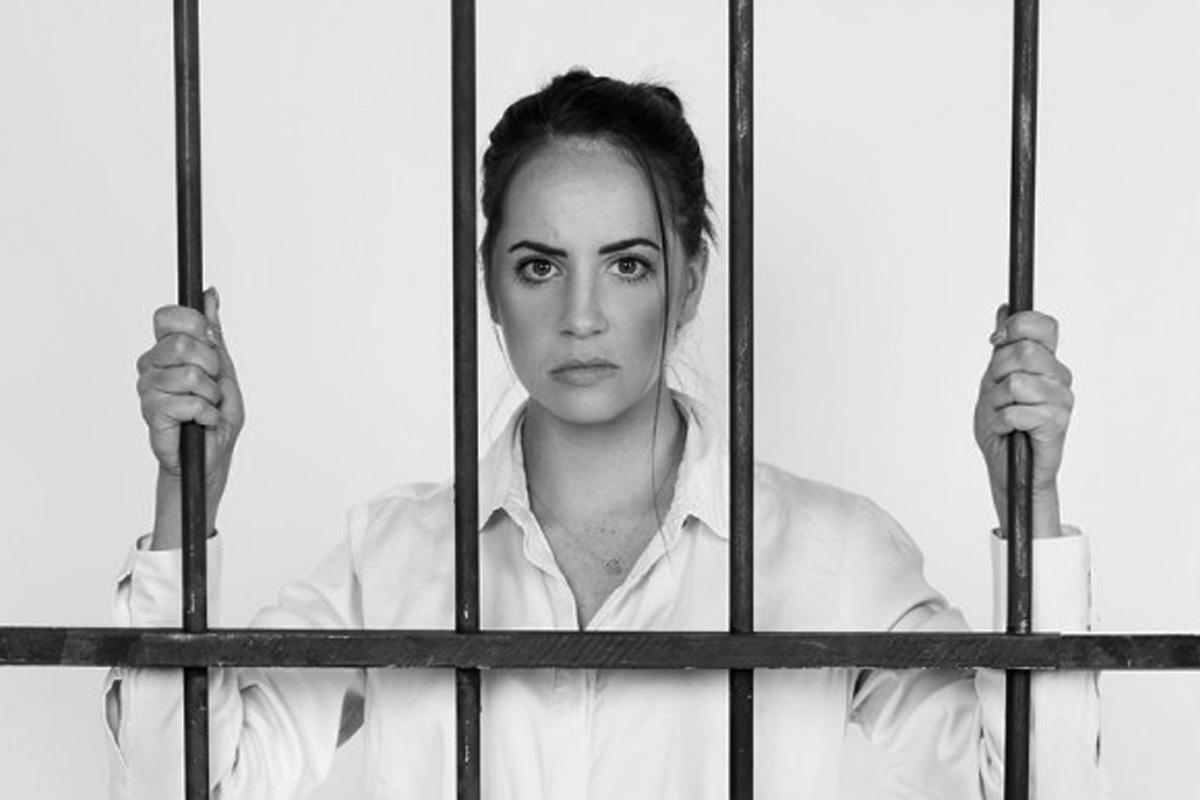 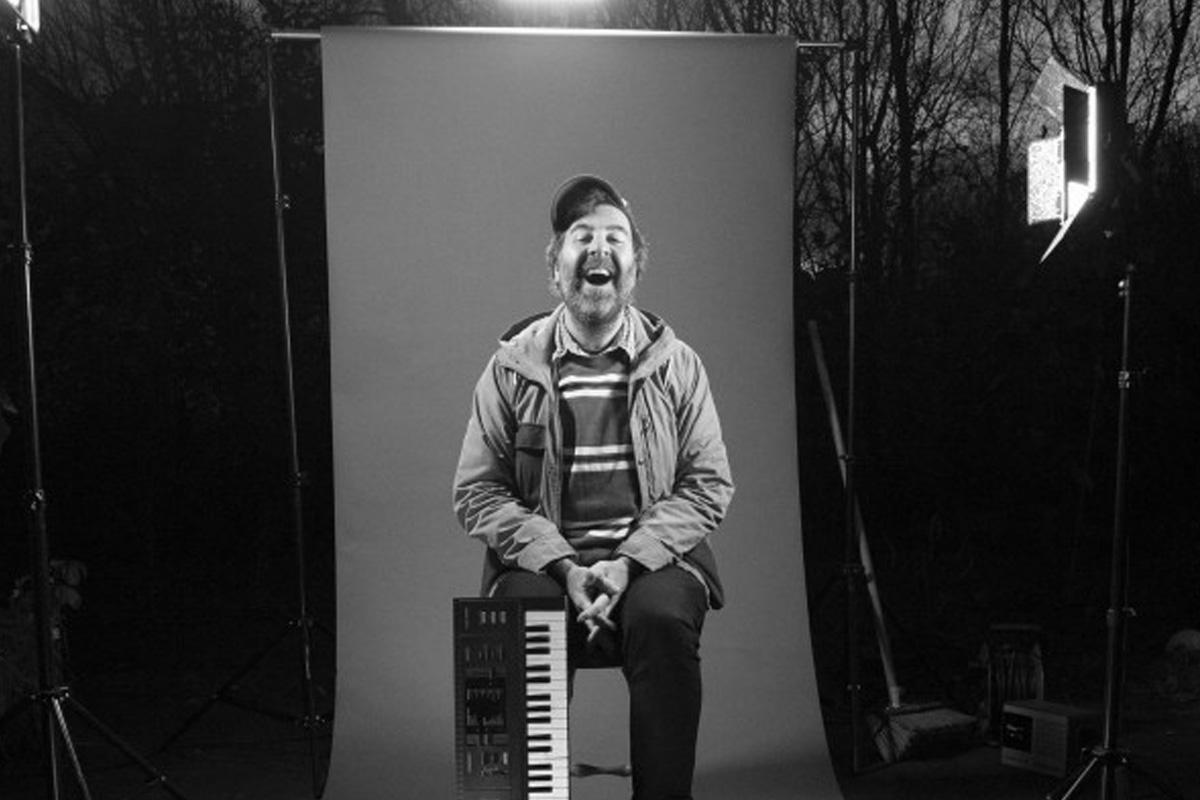