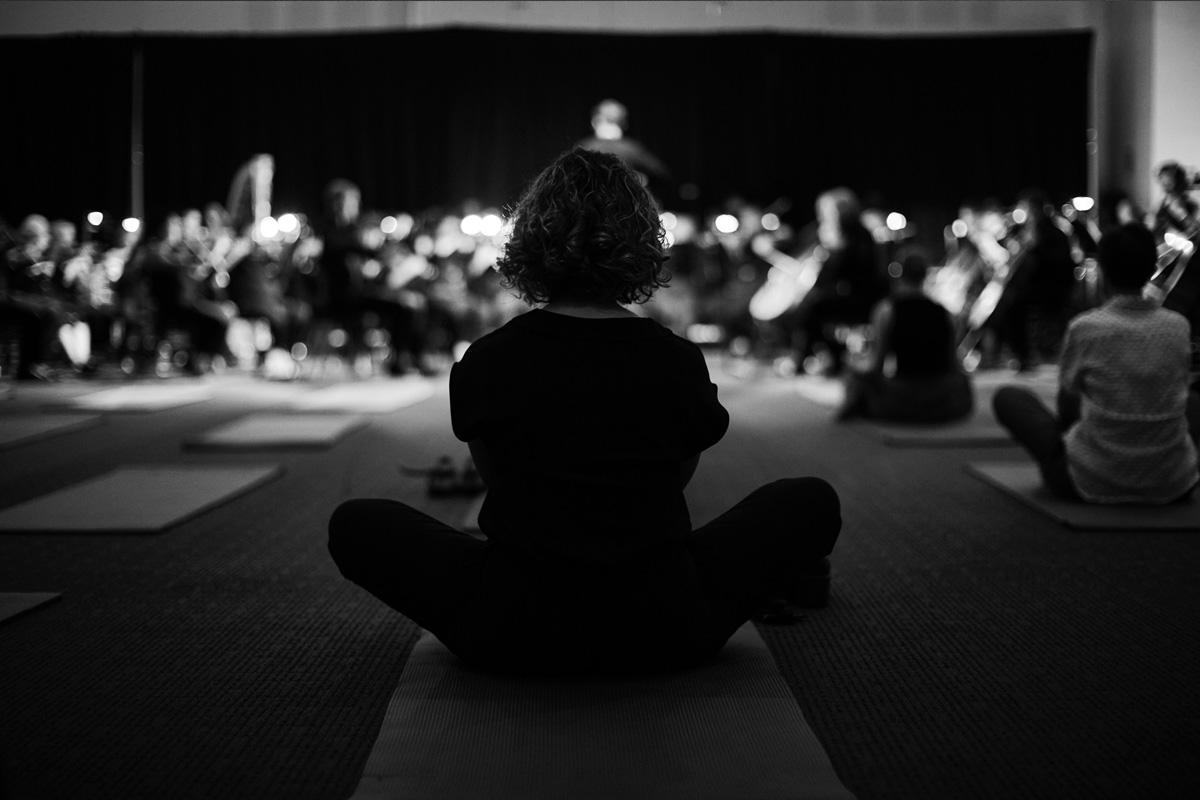 There aren’t too many people in Adelaide that will line up for an hour to get into a restaurant, a show, or anywhere really. We’ve been spoilt with wide roads, slow population growth and a lacklustre metropolis. But a classical concert with no interval and no applause, where you’re actively encouraged to be bored and not look at the musicians, saw lines curving around the Botanic Gardens. Young and old alike, eager for peace and no distractions, waited patiently as word got around that this was a not-to-be-missed experience.

With a smaller 22-piece ensemble, the Adelaide Symphony Orchestra perform Silence, a nine-piece concert conducted by David Sharp with music from past centuries. We are shuffled into a long room and encouraged to lie down. I lie down, close my eyes and patiently await my journey into another world.

I am invited to empty my mind and allow my thoughts to float above me like clouds. I am encouraged to meditate and return to myself in a moment of peace and effortless rest. A nourishing sanctuary for the state of the world, giving me the gift of time, silence and ease.

Silence begins with Arvo Pärt’s Cantus in Memory of Benjamin Britten, encouraging me to step into the music, into my body and allow myself to feel. It is a melancholic piece that bids reflection on moments, decisions, words. Composed in Soviet controlled Estonia, Pärt drew inspiration from illegal tapes and scores for his early work. After a spiritual crisis, he returned to Gregorian chant and orchestral bell work, which are felt in the low hum of the bells and high ring of the strings. Called ‘sacred minimalism’ for its hauntingly heavenly sound and like the sorrowful symphonies of Górecki, my heart rate only drops when the piece resolves.

Samuel Barber’s Adagio for Strings op. 11 is particularly moving and takes us almost to the end of Silence with one of the most familiar pieces in classical music. Played widely in popular culture from Amélie to ER, as its title suggests, Adagio for Strings is a slow and gentle piece in B-flat minor led by violins. It is known for being both the “saddest classical music ever” and for bringing hope and joy. It does both for me, welling tears in my eyes and lifting my spirits enough to shortly emerge back into the world.

What would Silence be without John Cage’s wildly controversial silent symphony, 4’33? Lasting for 4:33 minutes, it is played at the end of our collective musical journey. Cage beckons us to listen, to hear the space between the sounds. I turn my focus to the silence, to the accidental and anxious moments in the music and in my memories. I try to listen to what is in between: the notes not played, the words not said, the uncertain waver, the breath out, the pause, and the gentle beckoning for connection, if only I listen. 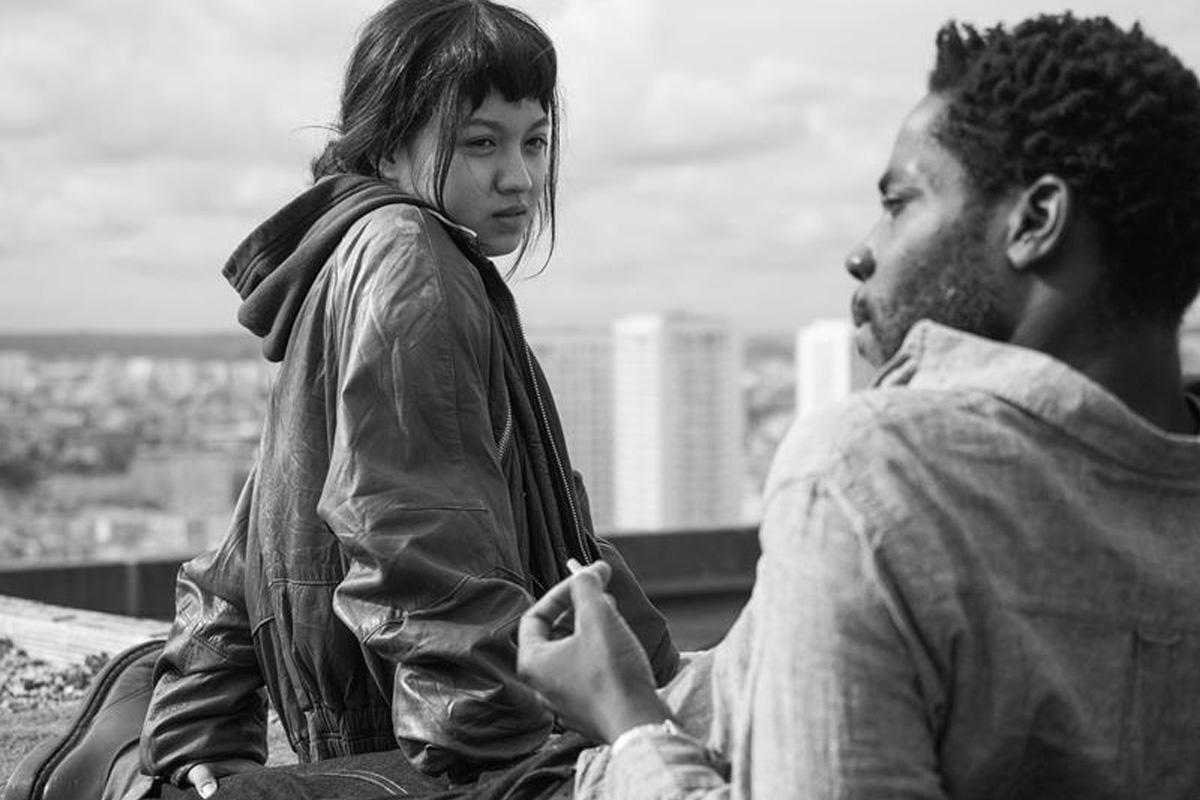 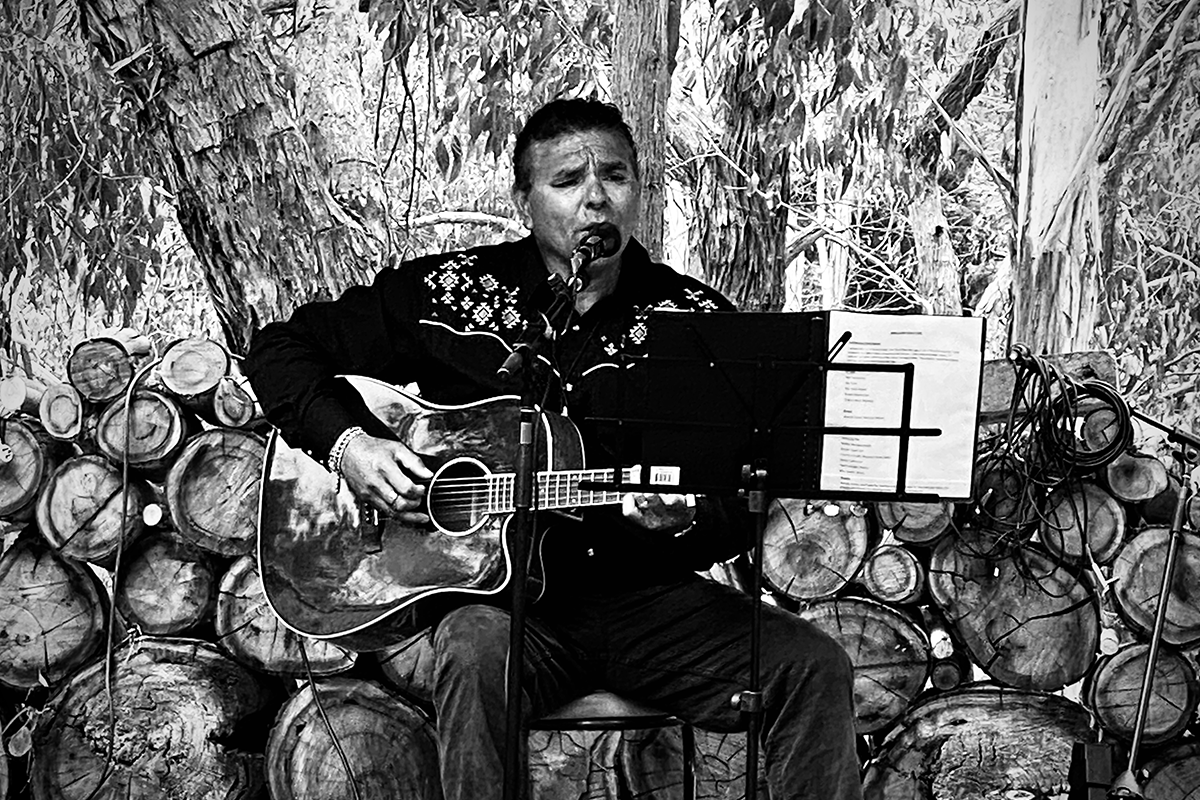 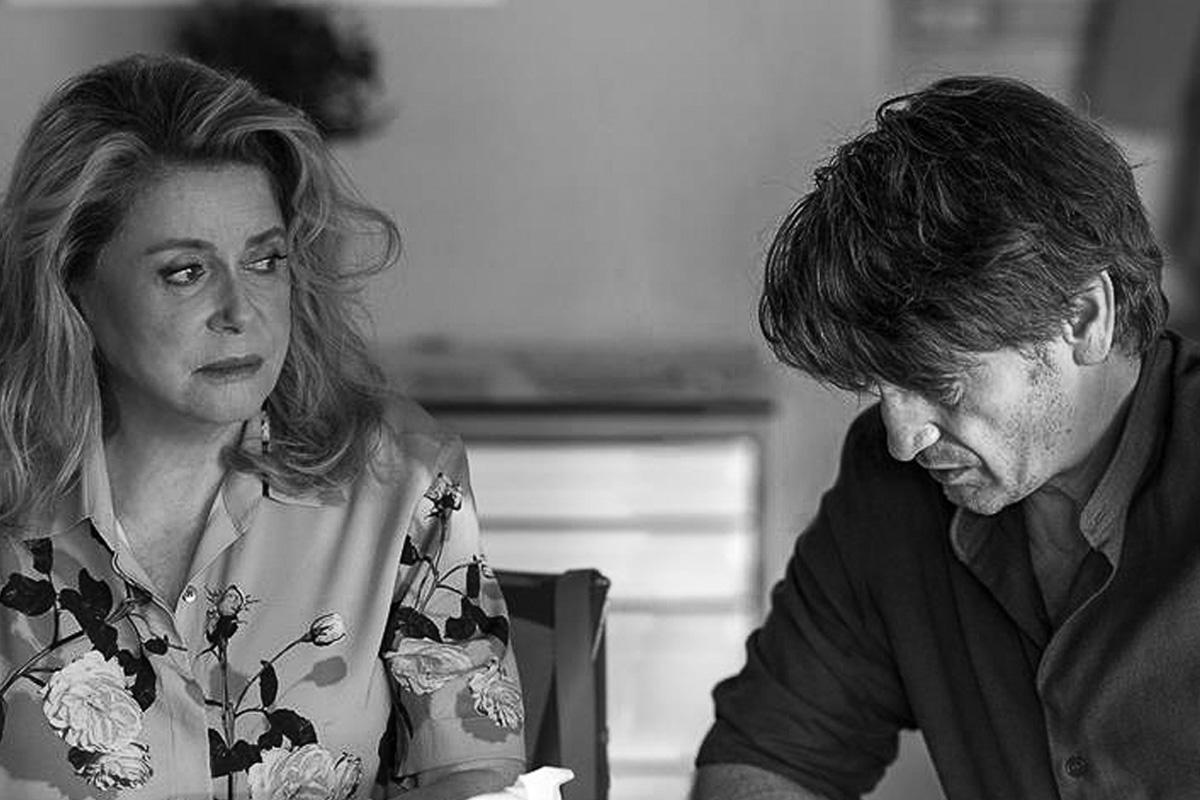