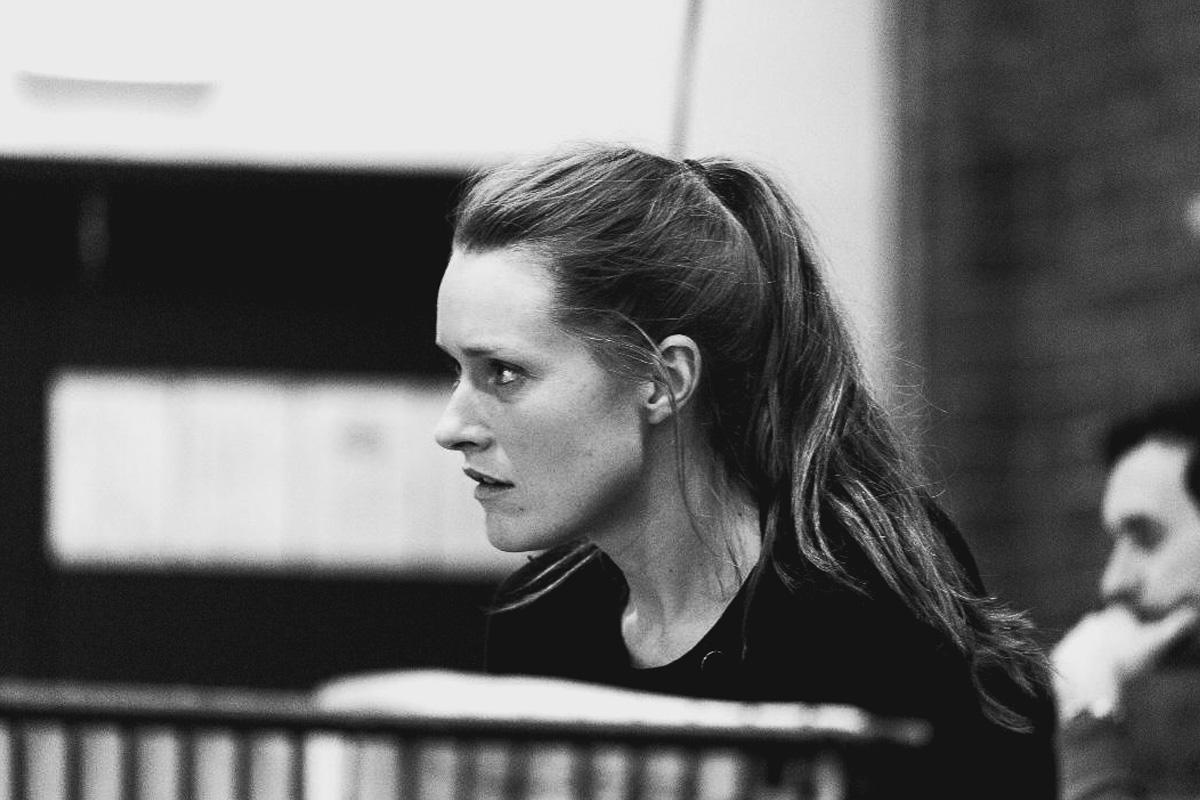 If there was a contemporary adaptation of Beethoven‘s Ode to Joy, Manifesto would be it. A universal joyful chorus representing the triumph of the human spirit against the depravity and isolation of a pandemic, Manifesto unapologetically catapults us back into community.

“Manifesto was an anti-lockdown piece for me, the piece of now. I want audiences to feel completely alive and energised by the show,” says choreographer Stephanie Lake. “I want performance to come back with a roar, and bring us the rush of life again.”

If the standing ovations after every performance and the mid-show applauses were anything to go by, Manifesto certainly brought back the colour and life we all needed.

In a rare moment in our arts sector, all major festivals co-commissioned the piece. After the Adelaide Festival, Manifesto will tour the Brisbane Festival, Perth Festival, Rising, Sydney Festival and Auckland Arts Festival. A co-commision of this scale is thrilling because they all believed in and backed an independent choreographer. Manifesto is a shining example of what can happen with proper investment in Australia’s artistic future.

“I always knew the show was going to open like that,” says Lake of the single beat nine drummers strike to open the show. It jolts the audience into attention and goes on an uplifting rhythm to give us a sense of hope. With a Canadian and Scottish heritage, and very much an adopted Aussie, Lake hopes Manifesto is universal enough to transcend rhythmic cultures.

“I just love it. I always wanted to work with drummers. The power of the sound gets you in the guts. It’s elemental, and the foundation of culture. Robin Fox created the music, sometimes in the same space, with the dancers at the same time. It was wild.” Incorporating militaristic scenarios and drumming marches, nine dancers support the primal heartbeat. Sprinkled with humour and inside jokes, the audience giggles as much as it applauses, an expression not often seen in contemporary dance.

From speaking with Lake, you get the sense she is controlled, a perfectionist in her work and a creative mastermind that has cleverly taken cues from her choreographic idols. Making contemporary dance accessible through a familiar art form like drumming, is where her genius lies.

Passionate about non-uniformity and genuine diversity, Lake single handedly picked some of the best contemporary dancers in Australia. No one auditioned, and no one refused her call. “I am not interested in uniformity and a work of this scale needs variation, different ages, bodies and backgrounds on stage. The dancers and drummers brought a richness of influence, taught each other, and were inspired by each other.”

“I was looking for gender balance in the drummers in particular, and diversity of musical training. The dancers also came with wide ranging diversity in their dance practice, from salsa to acrobatics to classical, and all with contemporary dance in their repertoire.” The age variation between the performers spanned over 30 years, and that was intentional. “I wanted the show to appeal to teenagers through to 80 years olds, and cut across demographics.”

“I can’t remember the first moment of loving dancing, it was pre-memory. I am so grateful to have had one of the best audiences and reactions to my work ever, in Adelaide, on the back of two years of constraint and difficulty. I have a new found gratitude for live performance and to be met with such love from the audience when premiering a new work – thank you, Adelaide.”

Presented by The Australian. 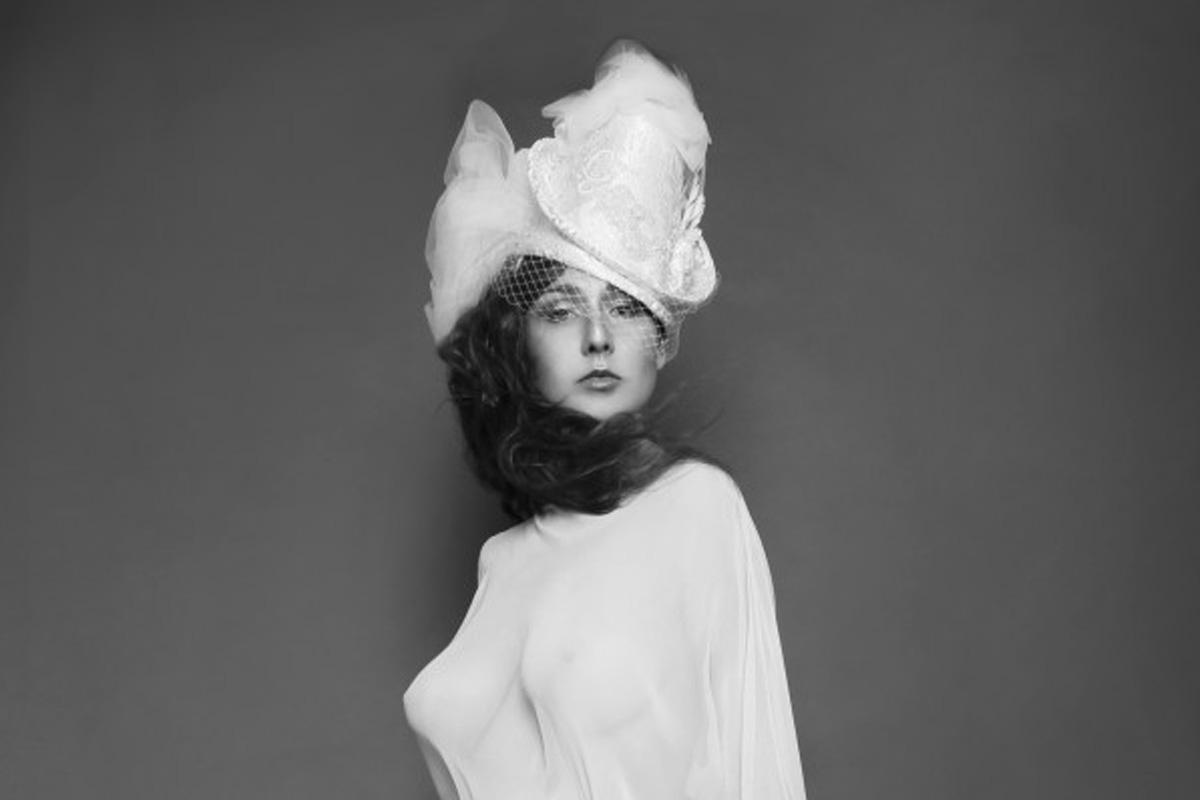 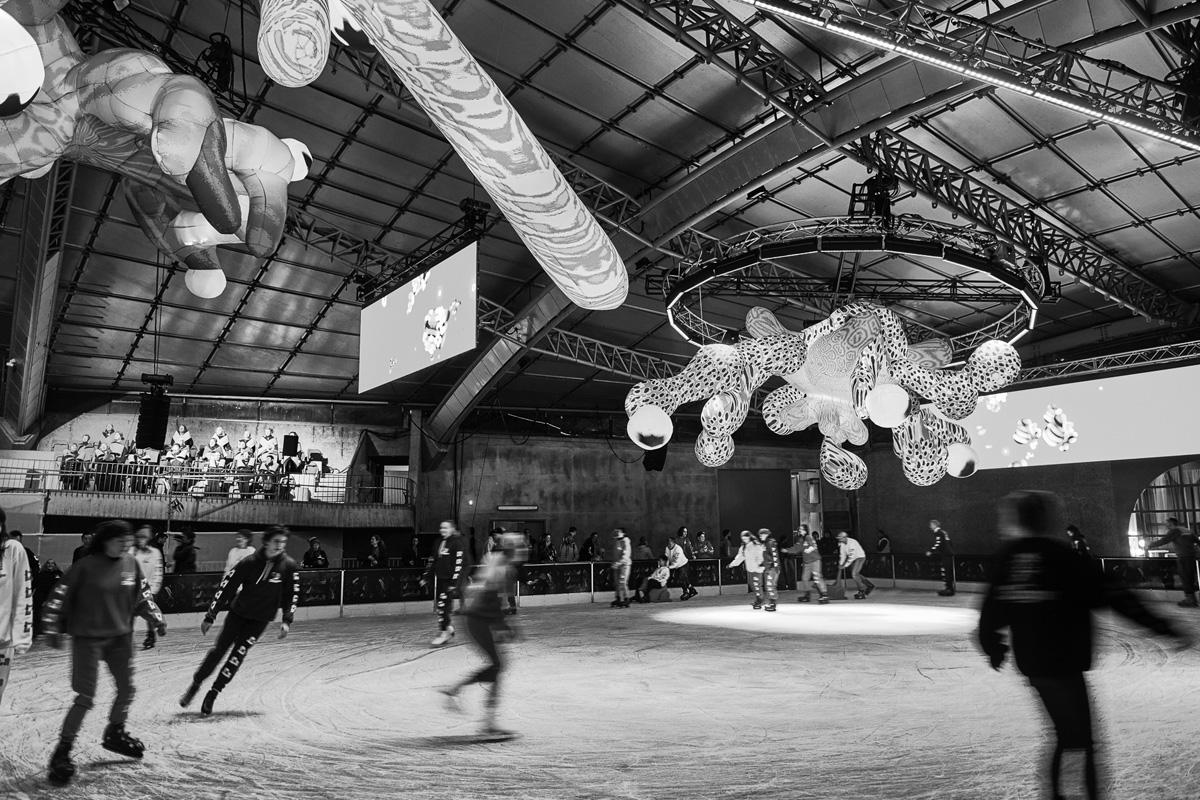 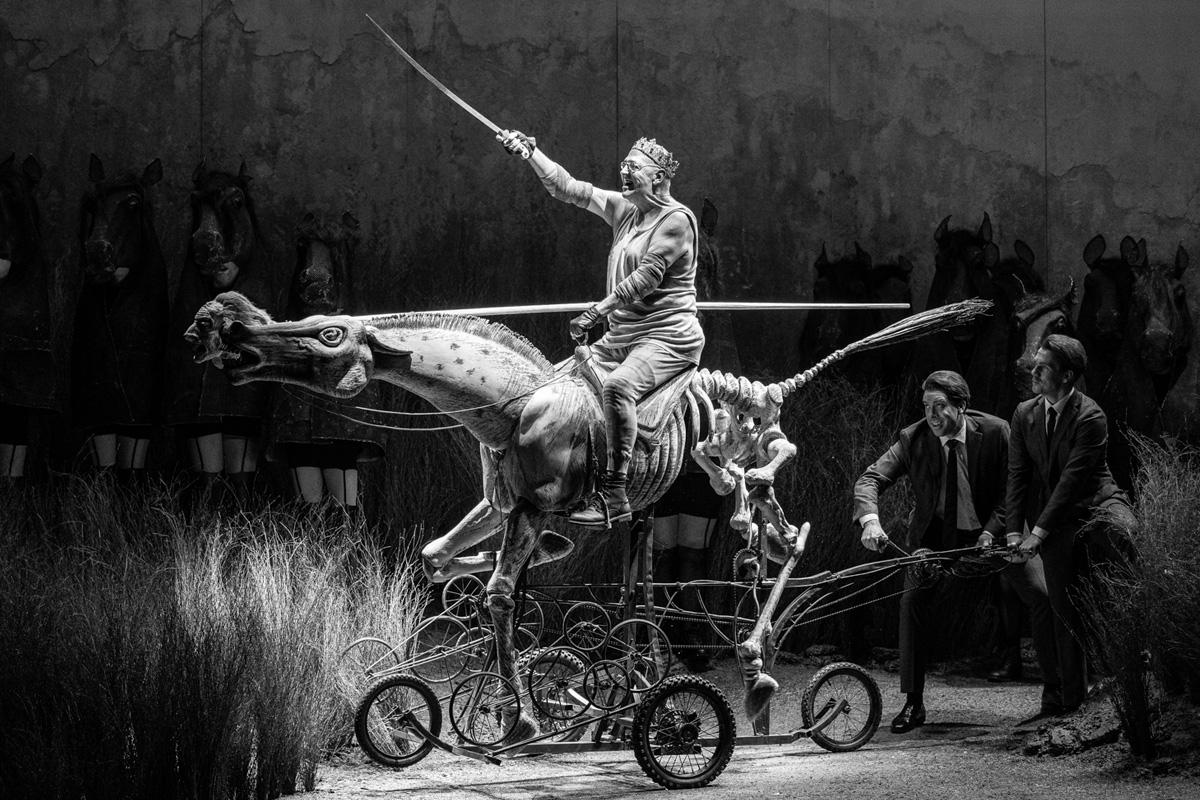