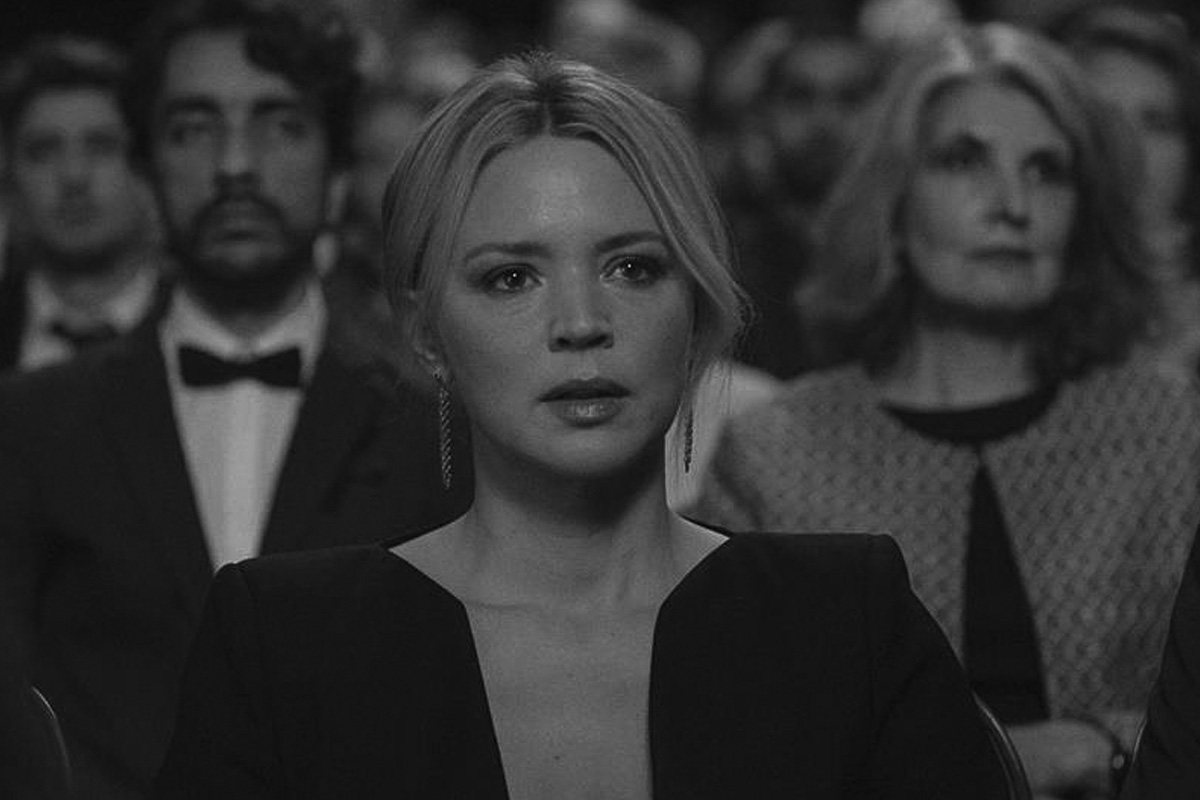 Antoine Barraud’s Madeleine Collins examines complex family dynamics through Virginie Efira’s role as mother, wife, interpreter and everything in between. The plot remains elusive as tension builds and urges the audience to question identity in a slow-burn narrative. As the film evolves, there is commentary on the nuances of grief and memory, how mental health is perceived, while posing what the essence of motherhood might be. Themes of balancing sacrifice with letting go thrusts the audience into a moral dilemma to reflect upon in closing.

As Efira effortlessly moves between characters, it shines a light on how close lies may be to reality. She and all the co-stars present likeable characters; we become especially acquainted with Quim Gutiérrez as Abdel, witnessing a spectrum of emotions as his past is revealed. As we observe the dance of varying relationships across France and Switzerland, there emerges a warm and loving connection between the characters.

We believe that our protagonist shares a happy family alongside Melvil (Bruno Salomone). Sweet Ninon is played by Loïse Benguerel and brings an innocence and vulnerability to the story.

Roman Trouillet’s soundtrack creates the mood for Madeleine Collins, expertly guiding the audience in and through shifting tensions as the characters discover discrepancies in each other. Importantly, the absence of music exemplifies the themes in loss and maternal intricacies. Gordon Spooner’s cinematography is easeful as he juxtaposes beautiful scenery with the raw realities of imploding characterisation. Similarly, the frantic hand-held camerawork at the height of the story arc generates an element of suspense.

Perhaps better described as a drama rather than a thriller, the pace is at times slow, with some superfluous scenes that over-explain the plot. Nonetheless, through the emotionality of the themes, Madeleine Collins leaves the audience questioning identity, especially when in relation to others. 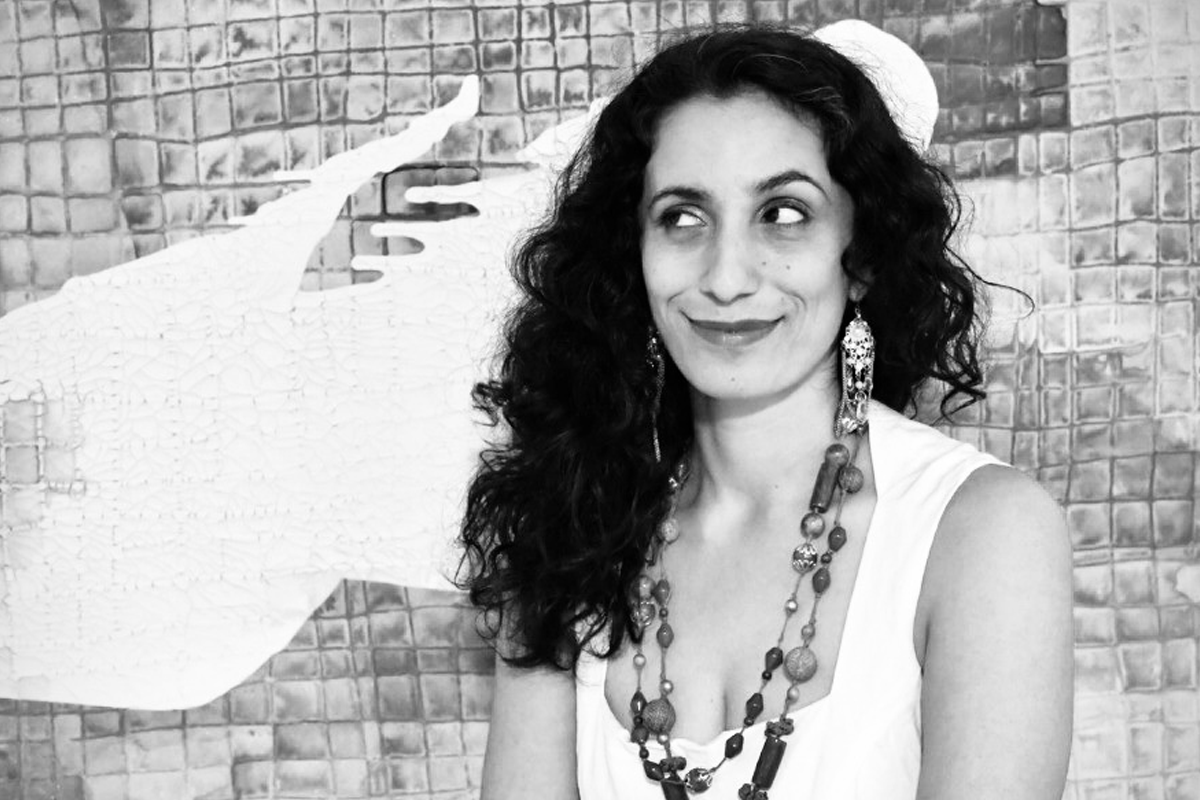 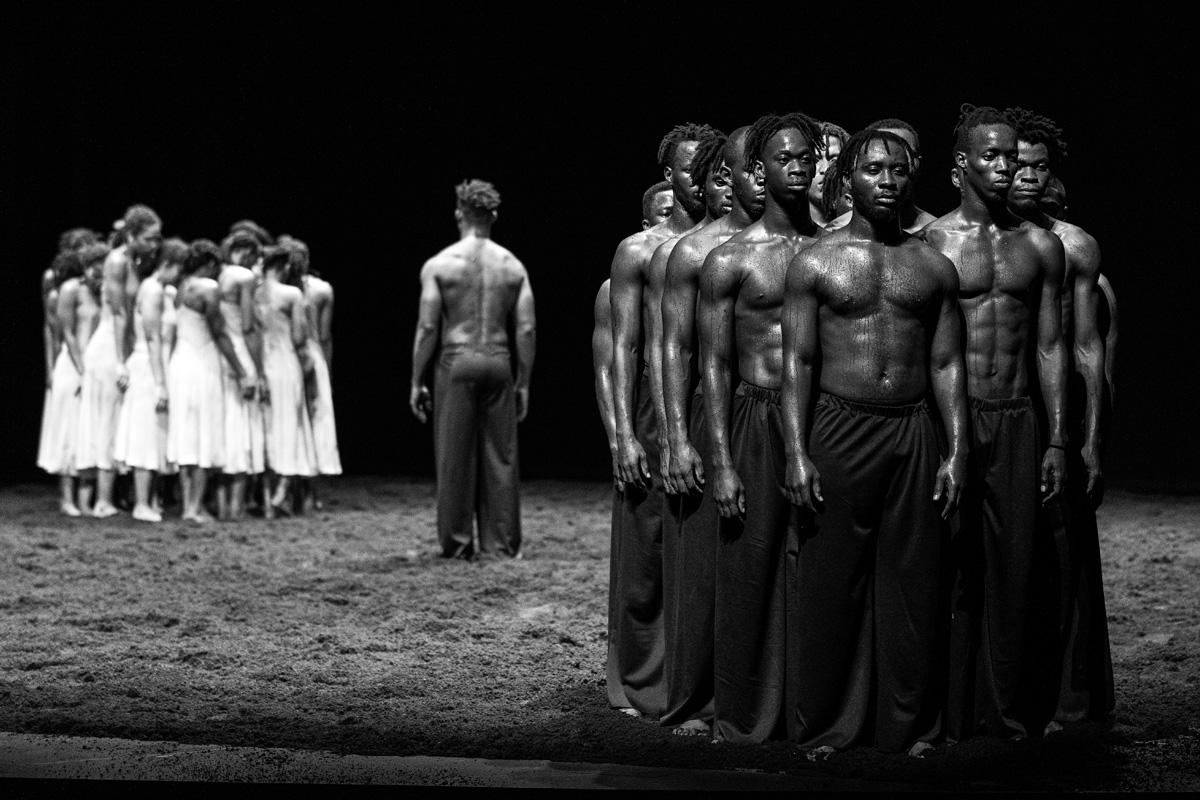 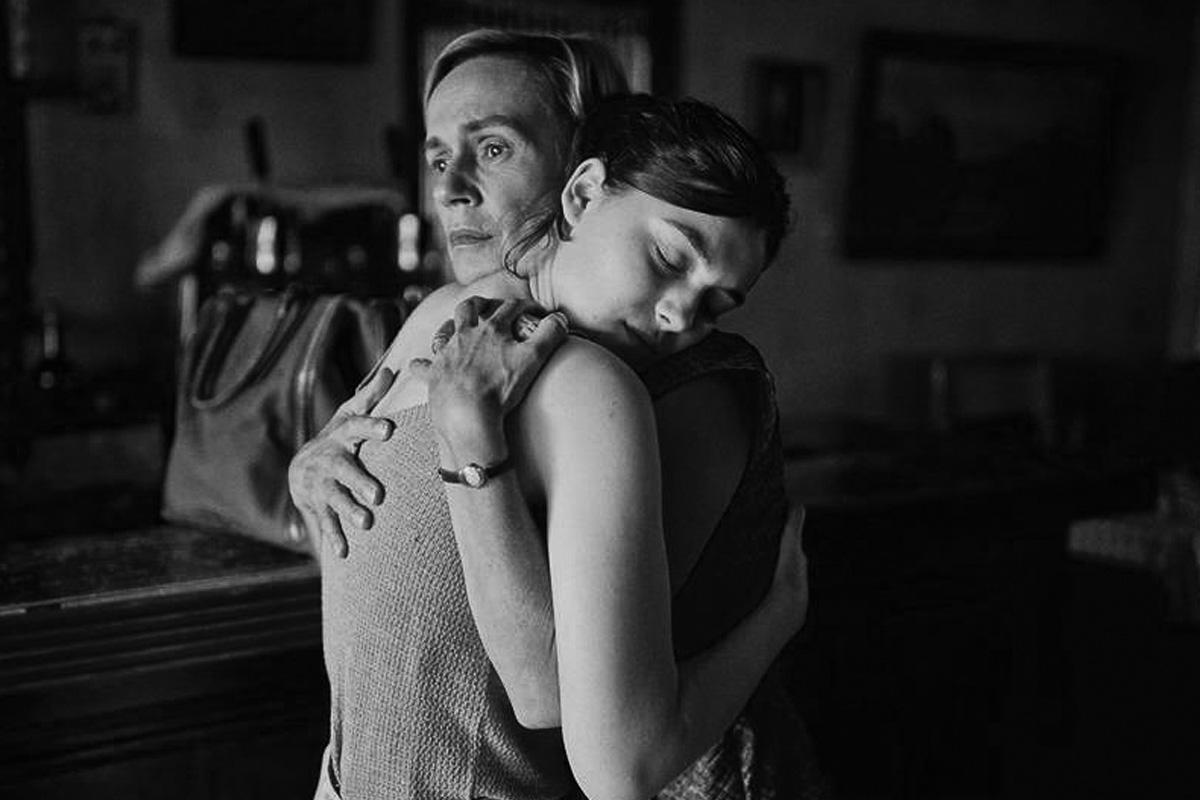