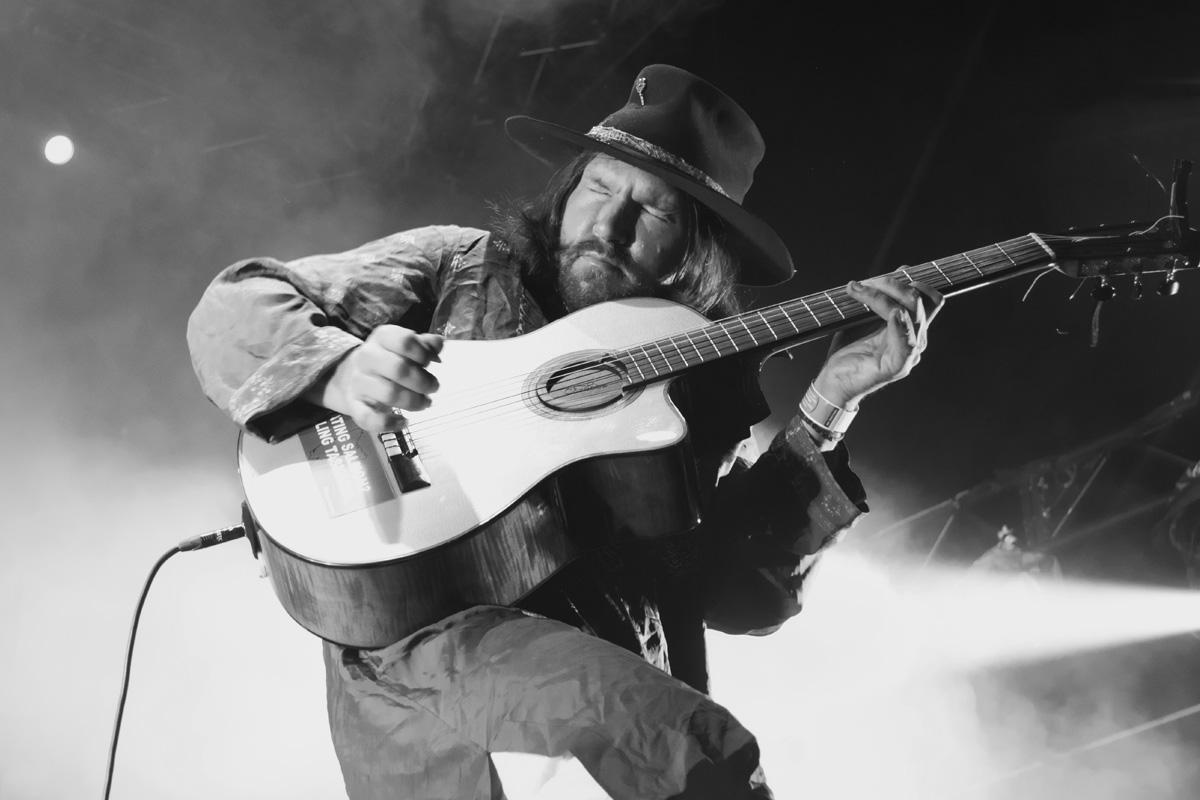 Gold Coast psychedelic fusion stalwarts, Tijuana Cartel, timed their set perfectly as the sun fell away on a balmy Saturday evening; front-man, Paul A. George, presenting as a white-jeaned-barefoot bandito, capped in a gold-banded bolero, draped in a blue kaftan, inlaid with celestial golden filigree: a timeless guitar wizard, stepped on stage plucking a flamenco spell. With the crowd momentarily entranced, deck-meister and keyboardist, Carey O’Sullivan, dropped in with some layered hard dub beats, and the show-proper began.

So it was that we, the intrepid Womad-goers of Stage 7, set off together on a tour of musical fusion and delight. Ably led by our worldly guides, across a living atlas of genre-mashing string-forward dance-ready tunes.

George’s guitar transmogrified to a fevered oud as we toured the bazaars of middle-eastern melody, before mimicking a reverbing sitar down flowing subcontinental rivers, or perhaps a twanging bouzouki dancing across a mediterranean breeze, before returning to the listing, wistful flamenco. Few influences were ignored (except open guitar chords… there may have been… one…), as samples and beats referencing a dizzying range of musical traditions, new and old, were masterfully woven together, all in aid of inspiring movement and connection.

The psychedelic musical world-tour swirled and swelled through ebullient dance beats, cosmic wub, and transcendent keening guitar; the melodic, mystical mélange ebbed and flowed, ascending to an energetic crescendo, satisfying the desire to dance across distances in a crowd who had spent all too long confined to their corner of the globe.

The group has had a productive pandemic, releasing albums in 2020 and 2021, the latter, Acid Pony, forming the backbone of the performance, being a more polished evolution of the groups’ signature sound, growing from the grittier foundations of earlier releases (like Frequent Flyers), which were still represented – and thoroughly enjoyed – in the set.

It was staggering to hear that this was Tijuana Cartel’s Womad debut. Their music is perfectly in the demo for the festival: blending influences and genres in an accessible and joyous travelogue; a pan-Pangaen panacea to a heretofore locked-down world. 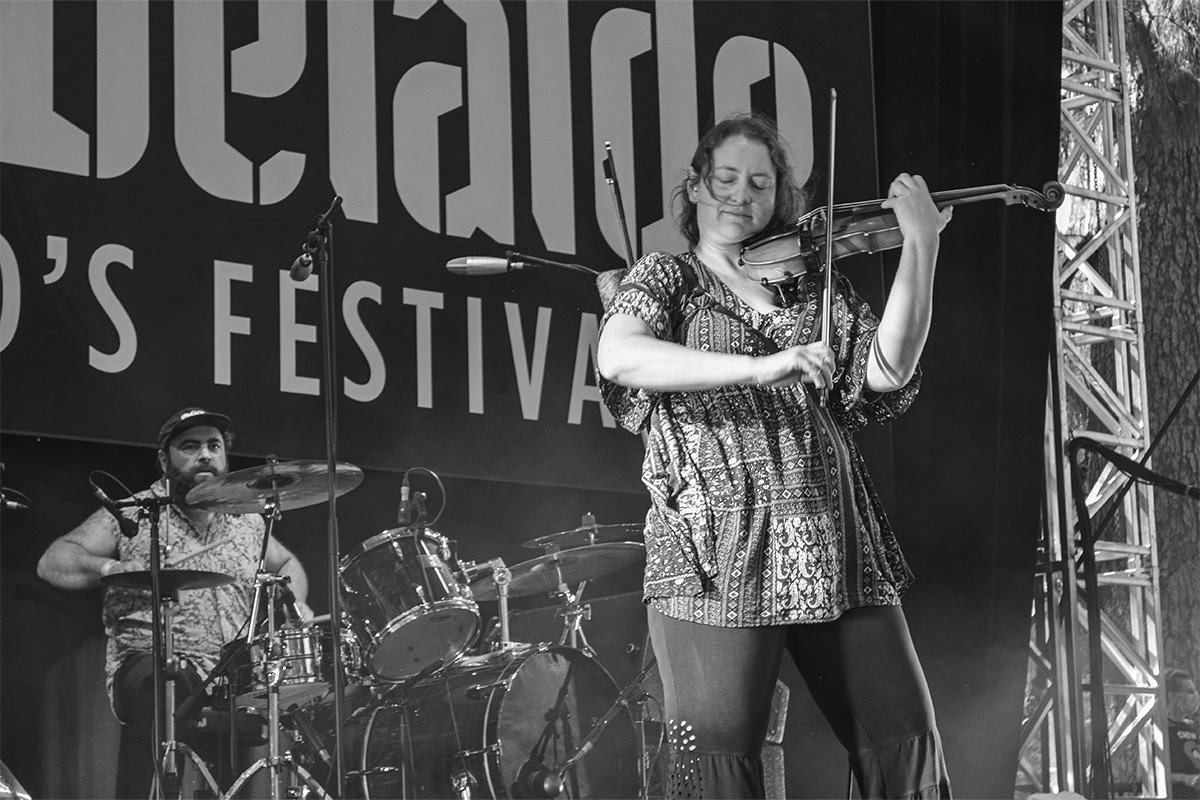 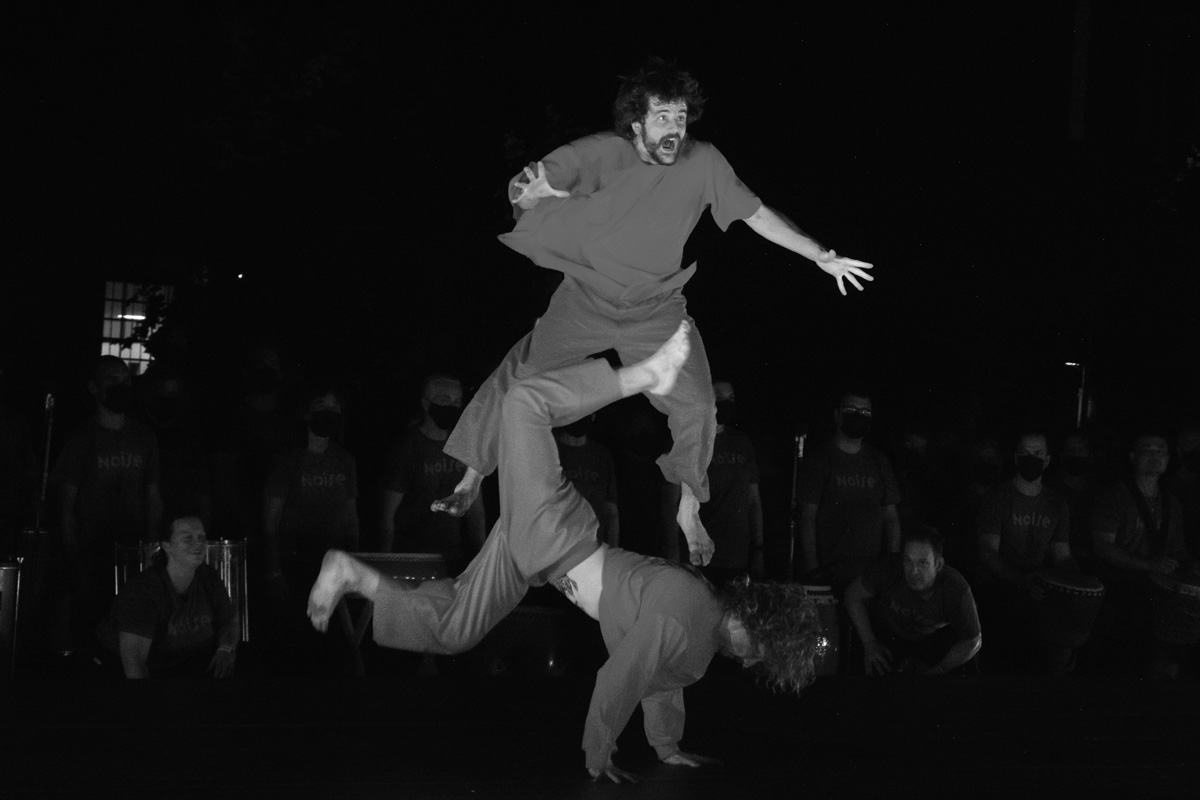 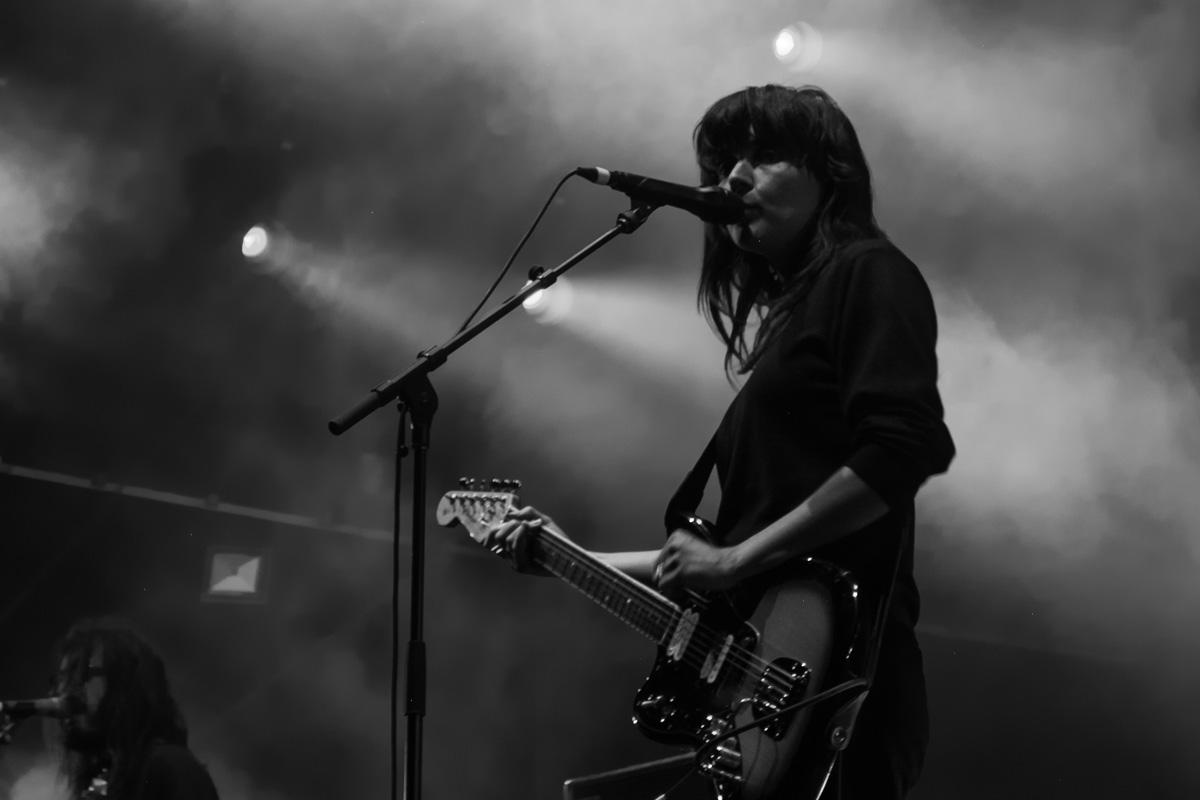